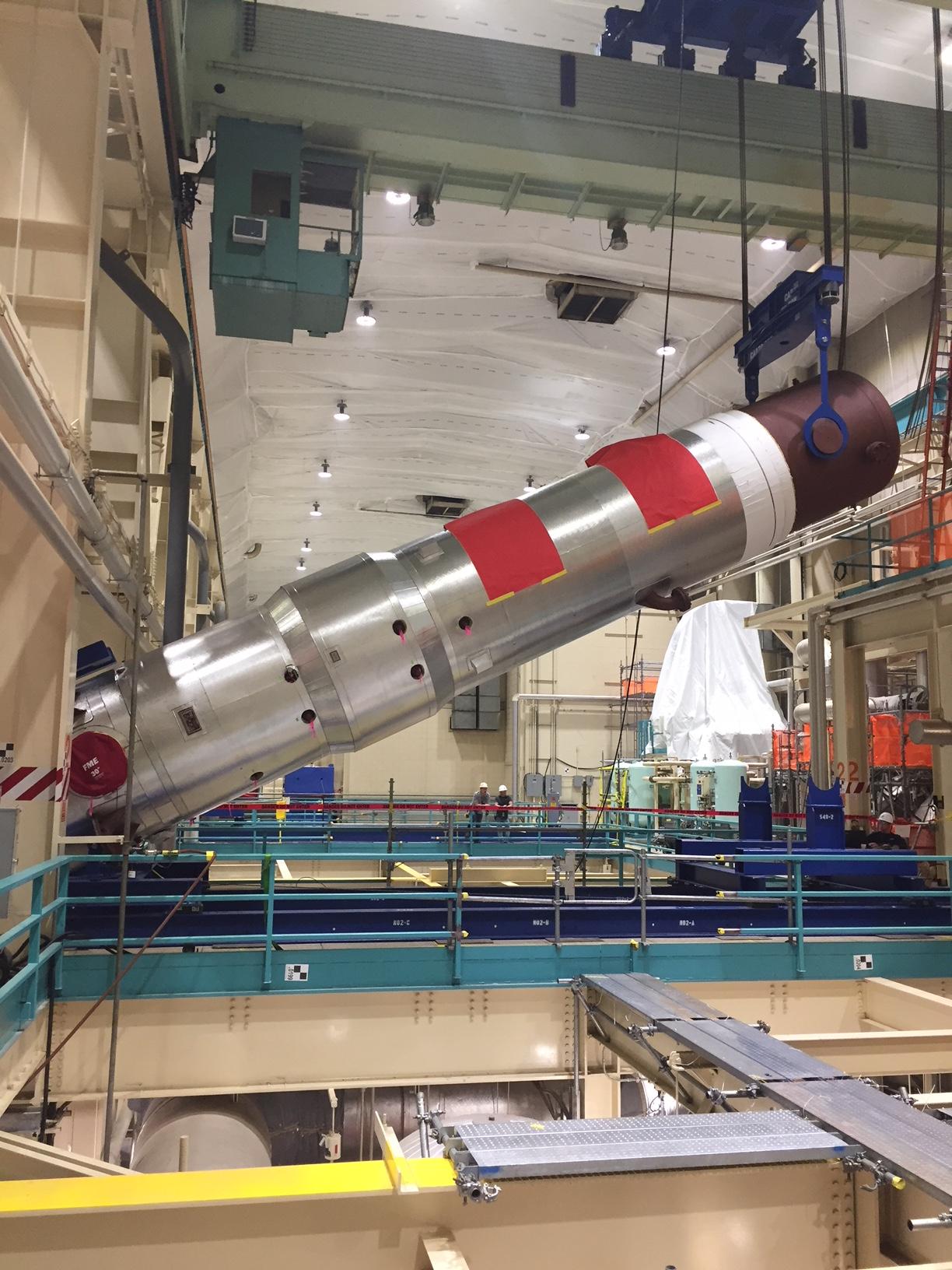 Day & Zimmermann used its technical expertise, welding and rigging partnerships, and managed-task approach to save one nuclear customer more than $2 million on two vertically-mounted, high-pressure feedwater heater (FWH) replacements. The project was completed on time without any first aid incidents or OSHA recordables.

The project team engaged with the site approximately eight months prior to the outage, allowing time to identify issues and drive resolution without impacting the schedule. D&Z and its partners implemented a rigging solution to remove the old FWHs from a confined space and install the new FWHs with insulation intact. The team also designed a comprehensive mock-up of the 24-inch nozzle that allowed for both welder training and proof of concept of the Phased Array Ultrasonic Testing (PAUT) process that was used in lieu of radiography. Proving PAUT allowed the schedule to be compressed into a 10.5-day window from the original 14 days.

During the planning phase, significant schedule delays were avoided by re-performing the metrology and identifying six additional interferences. D&Z developed and implemented mitigation strategies to avoid the interferences and complete the project within the shortened schedule.