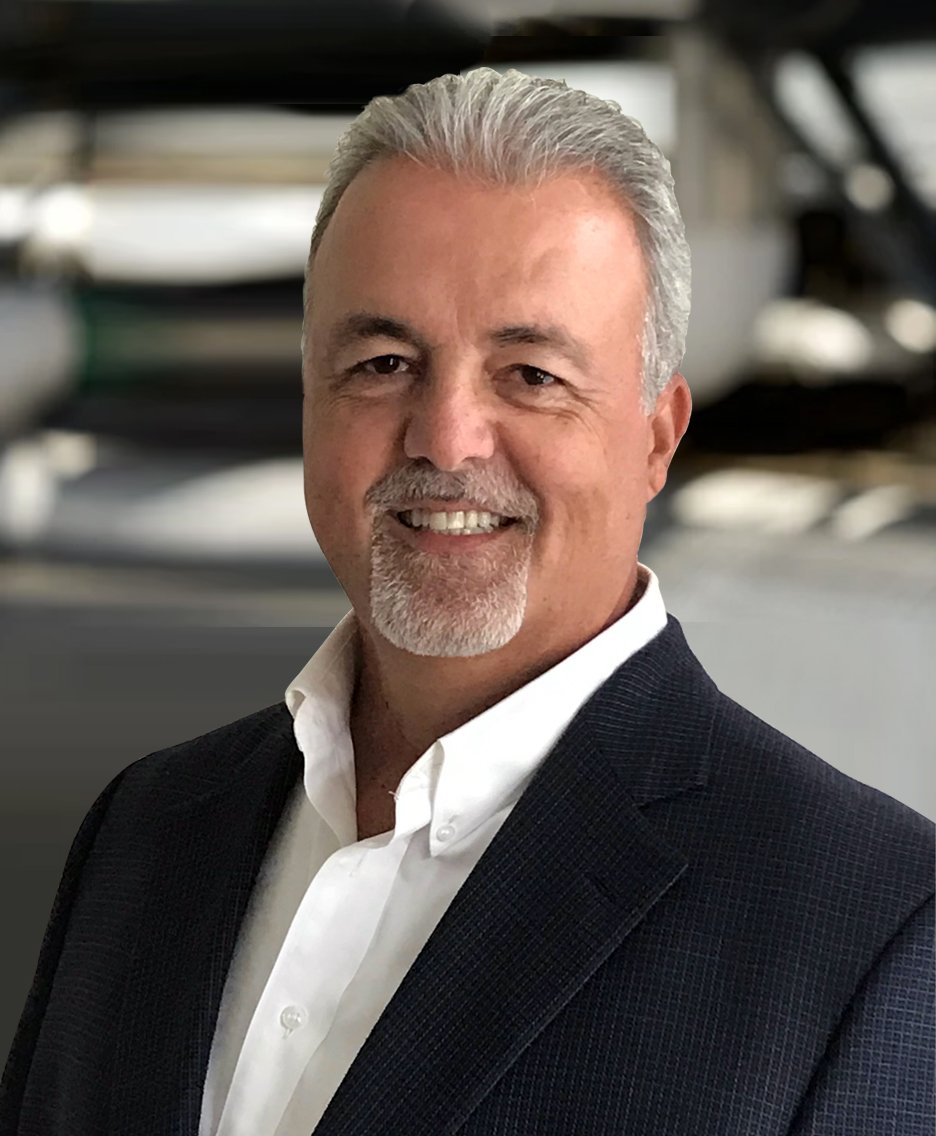 John McCormick is President of Day & Zimmermann’s Maintenance and Construction Group, a leading provider of total plant lifecycle solutions for the power and industrial markets.

Prior to his current position, Mr. McCormick served as president of Day & Zimmermann NPS®, and earlier, as vice president of fossil operations for this division.

Mr. McCormick’s career spans more than 35 years and includes executive positions and plant management roles.  He most recently served as Senior Vice President of River Management, Safety, Training and Environmental at Tennessee Valley Authority (TVA).  Previously, he was the Senior Vice President of Fossil Power Group Operations at TVA.  Prior to joining TVA, he spent 25 years working at Exelon Power where he was the Director of Operations and held general manager positions at multiple generating stations.

Mr. McCormick holds a B.S. in Mechanical Engineering from Widener University and an Associate Degree in Power Plant Technology from the Williamson College of Trades. He has served on the board of several non-profit and professional organizations.  He is former President of the Board of Directors for the National Hydropower Association and is a board member for the Greater Chattanooga United Way.

If you are a baseball fan like I am, you may be watching the defending world champion Chicago Cubs ...