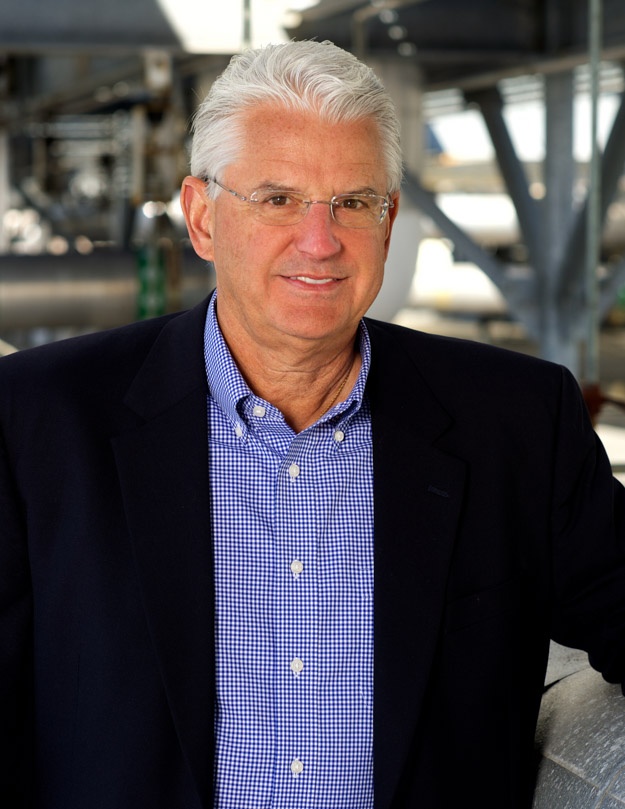 Day & Zimmermann’s Government Services Group is an integrated provider of mission support solutions to the U.S. Government and commercial clients. Whether the workforce is designing facilities, or operating and maintaining safe locations and assets, the Group’s combined services support the national security mission in the U.S. and abroad. Day & Zimmermann stands as a trusted and strategic partner to customers including, the U.S. Departments of State, Energy, Defense, and Intelligence Community, and additional federal agencies, providing and helping create safe and secure environments in which they can perform their best work. The Government Services Group continues to expand its global presence under his leadership while living out its values of safety, integrity, diversity, and success.

Mr. Selfridge is known for building and leading high-performance multinational teams and uniting parties on a common mission and goals. As a dynamic international executive with a 40-year history of establishing and growing multi-million dollar businesses, he has demonstrated success in increasing profits and market share, having worked across six continents in highly competitive global industries.

Starting his career as a CPA at KPMG, he then moved on to provide Chief Financial Officer leadership to an architectural and engineering (A/E) firm which was sold to Tetra Tech (TTEK). As the former Chief Operating Officer of retail security provider Checkpoint Systems, Inc, Mr. Selfridge helped to grow the company from $35 Million to $360 Million through a number of public financings and acquisitions. Under his leadership as Chief Executive Officer of Acsis Inc, a logistics software company, he led the company’s more than 500 percent growth.

As an established leader with operations supporting national security interests in high-threat environments, he is a member of the International Stability Operations Association (ISOA), the Intelligence and National Security Alliance (INSA), and the Executive Mosaic Leadership Program in the Greater Washington Metropolitan area. He was featured in South Jersey Magazine as one of the leading Outstanding Entrepreneurs of the Year (2015) and was the former Chair of the Foundation Board of Lourdes Hospital in Camden, New Jersey. Mr. Selfridge received his Bachelor of Arts in Accounting from Rutgers University in Camden, New Jersey, where he serves on the Leadership Council of Rutgers School of Business.

As a patriotic organization serving the U.S. National Security Mission around the world, Memorial ...

Every year on September 11th we look back on the horrific events that shook our nation and forever ...

7.12.2017 Honoring Our Diversity: A Message about Patriotism

Summer is a patriotic time with important holidays to remind us of the duty and honor we carry ...