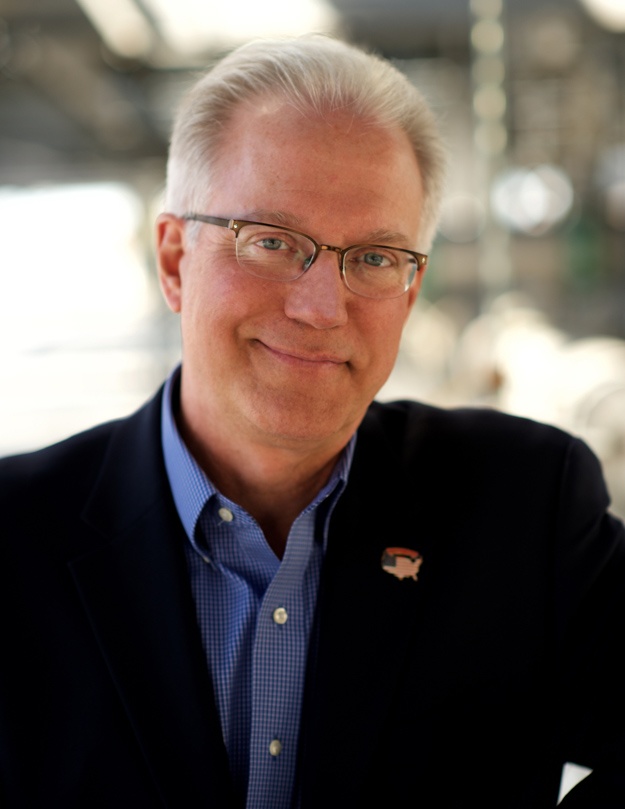 Joseph Ritzel is senior vice president of finance and chief financial officer for Day & Zimmermann and was a PBJ CFO of the Year honoree.  He has held this position since 2001. Day & Zimmermann is a leader in construction & engineering, staffing and defense solutions for leading corporations and government agencies around the world. Headquartered in Philadelphia, PA and ranked as one of the largest private companies in America by Forbes, the company employs over 40,000 people and operates from more than 150 locations worldwide with revenues of $2.7 billion. You can learn more about Day & Zimmermann at www.dayzim.com

Mr. Ritzel holds a bachelor of science in Business Administration from Pennsylvania State University and is active in multiple charitable organizations including serving on the Board and as President of Pride Ventures, Inc (a nonprofit that provides training and transitional employment services to individuals with developmental disabilities). You can learn more about Pride Ventures at www.prideventuresinc.org

He is also proud to serve on the Board and Executive Committee member for Special Olympics New Jersey (SONJ) www.sonj.org and is the Executive Sponsor of the People with Disabilities Advocacy Resource Group (PDARG) at D&Z.

Sports fans here in the Philadelphia area are energized with the Eagles Super Bowl victory and more ...

The excitement of the Rio 2016 Olympic Games has come and gone, but I’m proud to say there’s still ...