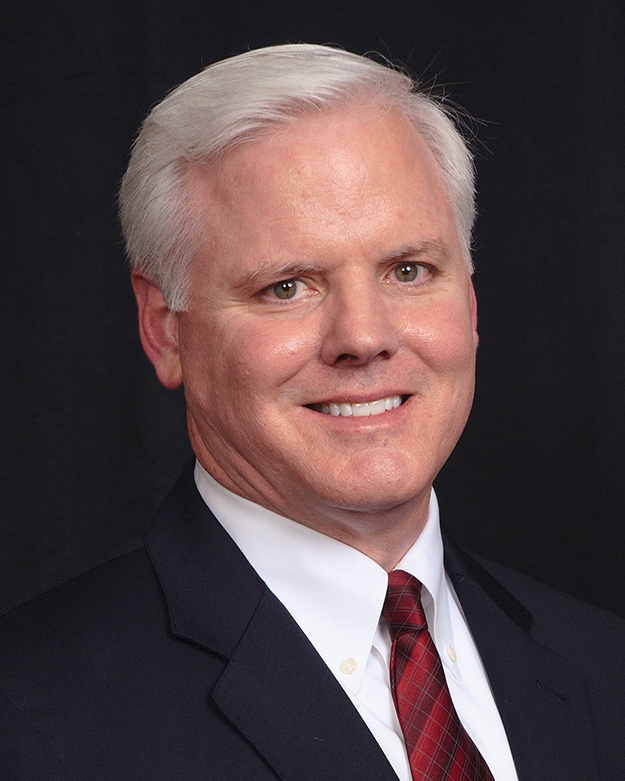 Walter M. Sanders IV is President of Day & Zimmermann NPS, a union contractor providing construction and maintenance services to the power and process industries. Mr. Sanders has more than 30 years of leadership experience. He joined D&Z in 2011 as Senior Vice President of Operations.

Prior to D&Z, he held several key executive roles with a Fortune 500 company, including Vice President of Construction Operations for Power, and Vice President of Fossil Operations. As Vice President & General Manager of Capital Projects with an ENR top 20 global contractor, Mr. Sanders was a member of the company’s global power Project EPC Management Team.

Mr. Sanders began his career working for the United States Air Force as a Construction Development Program officer. He is a graduate of the Virginia Military Institute where he received a B.S. in Civil Engineering.

The turn of the calendar seems to be one of the strongest triggers for people to reflect on where ...

Our current U.S. veteran population is aging, with Gulf War-era veterans now accounting for the ...

Every year on September 11th we look back on the horrific events that shook our nation and forever ...